I’ve been  in Norway since the mid seventies and started my career as a disc jockey when the job used to be all about the music and not the DJ.

Fast forward a decade or two and I have worked as manager for a hifi shop, produced a very sucessful pop album that spawned a number one single, owned a restaurant, worked with the teletext systems for TV Norge, joined Color Line Cruises first as an Assistant Cruisemanager before being promoted to Cruisemanager onboard Color Festival, transferred to Color Fantasy as Sound & Lighting Engineer when Festival was sold and finally to Color Magic.

I am now retired. 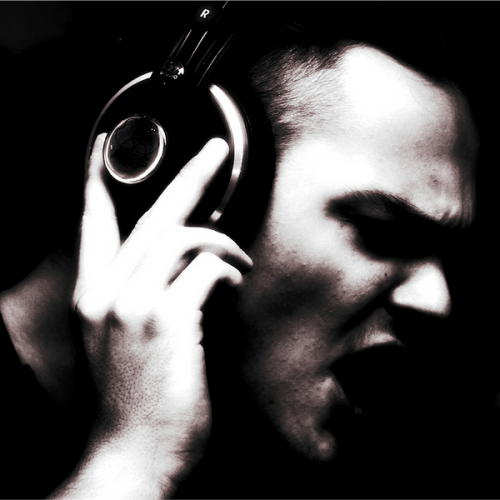